How to Brew Siphon Coffee

Wondering how to brew Siphon Coffee? Grab your gear and check out this post now to make your cup of Siphon Coffee.

You slide up to the counter at your local java hotspot, exchange pleasantries, and quip, “one cup of siphon coffee to go, please!” Chances are this is not a familiar experience to you. Owners of the Blue Bottle Cafe shelled out $20,000 to buy a specialty siphon coffee brewing machine ten years ago, which, given inflation, is way more money than we can comfortably imagine.

But don’t be discouraged — for a modest price you can enjoy a smooth, delicate cup of siphon coffee at home. Here’s how.

What Is Siphon Coffee?

Siphon coffee is brewed with a specialized device, sometimes called a siphon bar or vacpot, that brews coffee using vacuums and vapor pressure. When siphon coffee first became popular way back in the 1840s, many coffee junkies were in agreement that boiling coffee ruined the taste. Siphon coffee emerged as an intriguing alternative that provides a visual spectacle compared to other brewing methods.

Who invented siphon coffee? Though the first patent was filed in Berlin in the 1830’s, vacuum coffee brewers were developed simultaneously in Scotland and France. The first commercially successful siphon coffee brewer was developed by Marie Fanny Amelne Massot, also known as Mme. Vassieux, in Lyons, France.

Siphon coffee fell out of favor in the United States as electrical drip brewers and coffee makers became household staples. However, the exciting display and crisp coffee resulting from a siphon bar have led to a resurgence in the past decade.

Are you ready to dive into the art of siphon coffee? The most important component is a siphon coffee maker. Luckily you can order a basic yet effective model on Amazon for less than $70, which won’t break your bank account. Compare brands online and consider your budget to decide on your preferred siphon coffee maker.

Here’s what else you’ll need:

How to Make Siphon Coffee

Give your siphon coffee a rich, layered flavor profile by using only the top 1% of Arabica beans in the world. Order the best coffee available online right here at The Coffee Bean & Tea Leaf ® for all of your explorations into coffee home brewing. 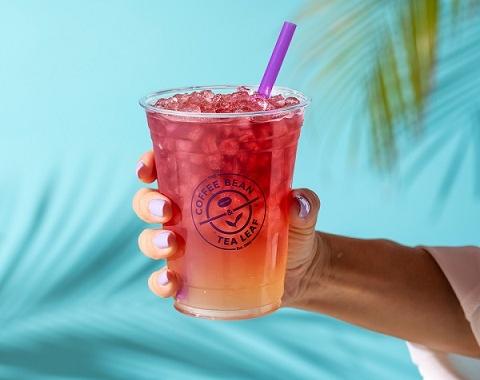 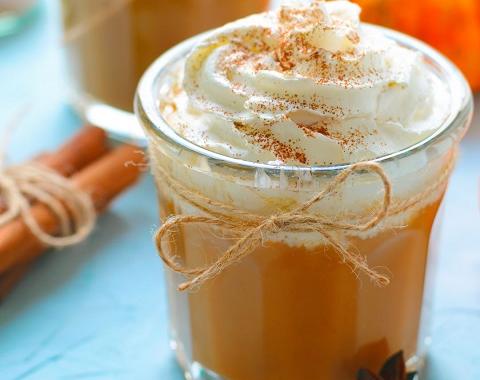